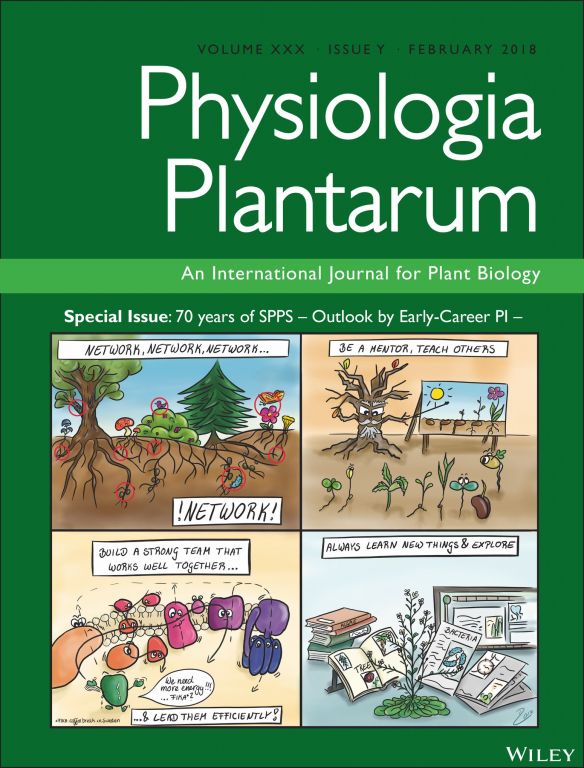 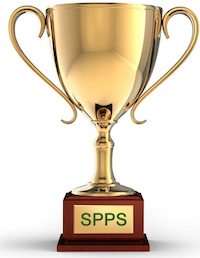 SPPS prizes have been established to recognise the work and achievements done in advancement of plant physiology and plant science in general. In the SPPS general assemblies of 2011 and 2017 it was decided to establish new prices so there are currently six given out at each biannual SPPS Congress. Membership of the society is a requirement for receiving a prize. A call for nominations is put out by the Council in the autumn prior to the SPPS Congress. The council can decide not to give out a particular prize if no nomination with sufficient quality is submitted.

The SPPS Popularisation Prize is a monetary award to encourage plant biologists to bring research results to the public. The prize can be given to a person who has clearly popularised plant biology in newspapers, journal articles, books, television, radio or other public forums in the Nordic countries.

The SPPS Early Career Prize is a monetary award to an early career scientist based in a Nordic country. The award is granted to a young, highly talented scientist, who has shown good progress and made significant, independent contributions to plant biology. Nominees should have received their doctoral degree less than 10 years before the SPPS Congress.

The SPPS Prize is a monetary award to a scientist based in a Nordic country in recognition of his/her outstanding, merited contribution to plant biology. Focus is on recent research contribution.

The SPPS Plant Innovation prize is a monetary award to a scientist based in a Nordic country. The prize is given to a person that has demonstrated how academic plant science could benefit society, through translation into innovations, to new procedures or new policies.

The SPPS PhD thesis prize is a monetary award to a scientist that has defended a PhD thesis in a Nordic country in the last two years. This time this means after July 1 2016, in the future it will mean after the deadline for the previous round of nominations. The nomination should include a letter from a supervisor (or another senior scientist with deep insights into the work of the nominee) with details about the contribution of the student to the work presented in the thesis. The conditions for PhD studies differ between the Nordic countries, it is the task of the Council to take this into consideration when evaluating the nominations.

Members will be invited to send in nominations for all awards in the autumn preceding the SPPS Congress. Nominations should be accompanied with a CV of the nominee. Members of the SPPS Council cannot be nominated but can make nominations. The Council will evaluate all the nominees. For the Physiologia Plantarum Award the Editor-in-Chief of Physiologia Plantarum will with the help of subeditors and the Journal Responsible Council member evaluate the applications and make a recommendation to the Council which will decide about the prices and awards.